We believe that without raw materials of exceptional quality it is impossible to produce first-rate beers. This is why we go to great efforts to source the best malted barley from around the UK and spend the hop harvest every year picking out the finest grown hops for our Ales. We have a staple of distinctive regular beers and also introduce seasonal and special ales throughout the year. 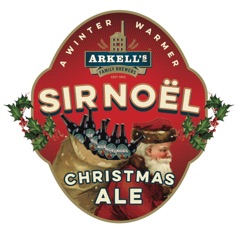 This festive ale was named in honour of Sir Noël Arkell who was born on Christmas Day. The full-bodied beer is cleverly disguised by its distinctive light colour and slides down very easily, leaving drinkers with a warm, tingling feeling.

From all at Arkell's, we would like to wish you all a very happy and prosperous Christmas. 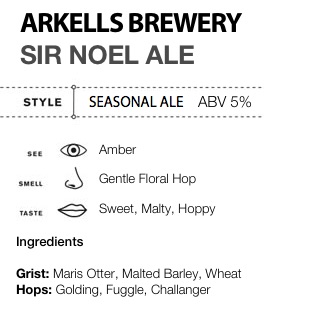 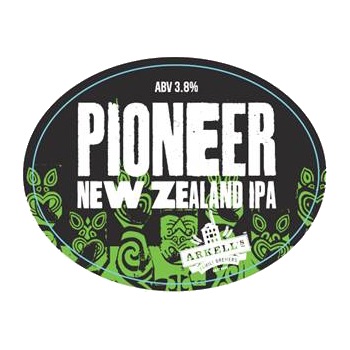 In 1860, while our founder John and his sons were building up our brewery in bonny England, two more of his sons took a more adventurous route into brewing. They sailed off to New Zealand to pioneer English brewing techniques and built breweries all over the country.

To mark our 175th anniversary, our head brewer visited New Zealand and has
created this New Zealand-style IPA in homage to great brewing Pioneers. We shipped the hops directly from New Zealand to create a perfect, Kiwi, well balanced, session IPA. Enjoy! 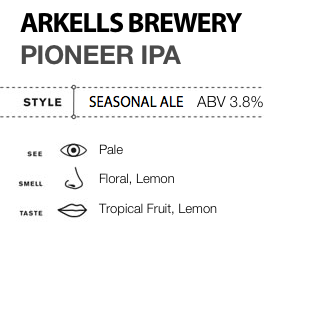 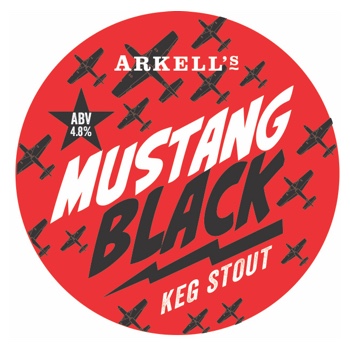 This is a full-bodied stout, where we've blended 6 different malt varieties to create the grist for a moreish, smooth, creamy taste. Nurtured during a slow gentle maturation period, the balance of flavour from the selection of malts creates the perfect drinkable stout. 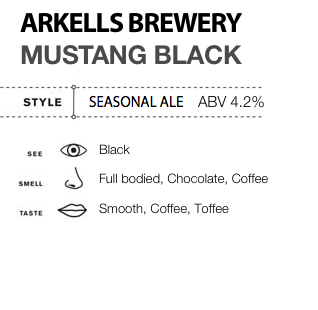 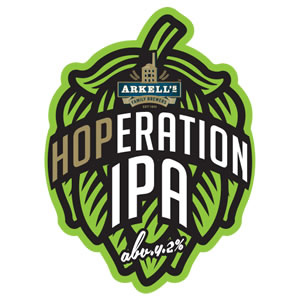 So popular, we've made it a House Beer! First brewed in Spring 2015, Hoperation is a blend of English and American hops brought together to create a powerful hop flavour in this Pale Ale with oats and wheat in the grist to provide a smooth rounded finish. 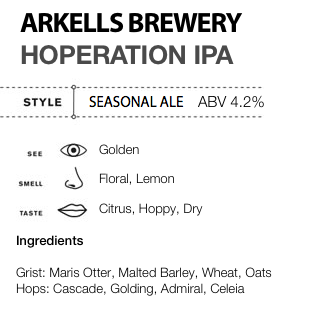 Since its release in 2013 to celebrate our 170th anniversary, our lager, 1843 Craft Lager, has become one of our most popular, award-winning brands.

This is a classic 'craft' lager brewed using pale malt with some wheat added for extra body and mouth feel and traditional lager hops. It is gradually fermented at a much lower temperature and matured for 3 weeks in tank at an even lower temperature to produce a pleasant, light, refreshing beer.

This year as part of our 175th anniversary and after consulting some of our loyal drinkers we have decided to update its name to Malthouse Craft Lager, named after the old Malthouse that was built here at the brewery by our founder John Arkell in 1877. 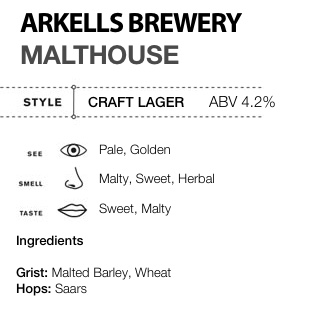 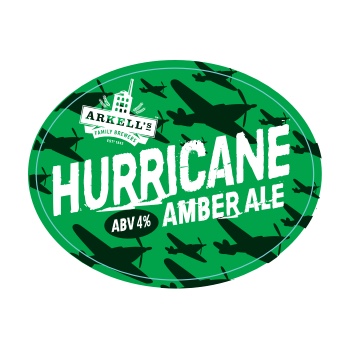 So popular, we've made it one of Arkell's house beers, now straight from the keg. Naturally, Arkell's Hurricane Ale (4% ABV) uses the lemony Pilot hops which, when combined with Maris Otter Malt, give the beer a delicious, well-rounded finish - like a Hurricane coming into land. 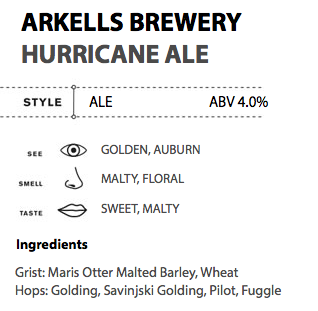 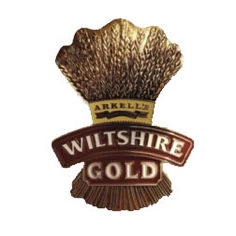 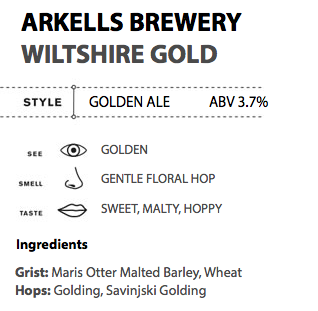 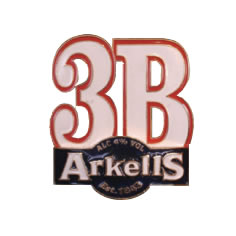 Originally known as Arkell’s Best Bitter Beer. First brewed in 1910 and affectionately known as BBB or 3B by customers ever since. A copper coloured Ale with a pleasant fruity and malty nose. It has a lingering bittersweet flavour of balanced Maris Otter malt and traditional Fuggles and Golding hops. 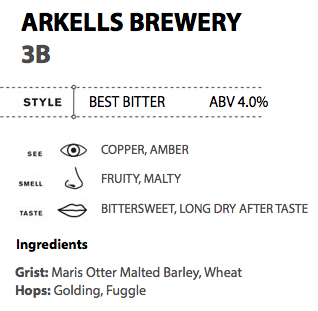 We also bottle some of our beers, which we first started way back in the 1930s. This requires a careful conditioning process in the brewery in our cold tanks, before the beers are gently filtered to increase the shelf life and filled into bottles. Our regular bottled beers available are KINGSDOWN, MOONLIGHT, HOPERATION & WILTSHIRE GOLD, plus our newer beers pictured below incl. MALTHOUSE CRAFT LAGER, MUSTANG BLACK, PIONEER & DESI BIYAR.

All are available to buy at our Grape & Grain Wine & Brewery Warehouse, plus online for delivery in the UK. 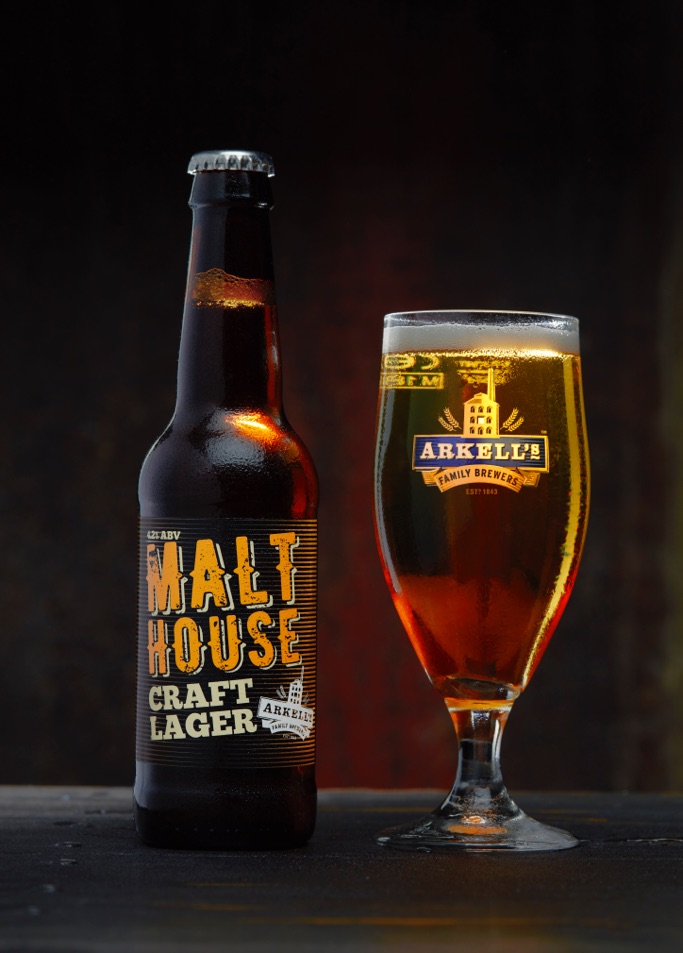 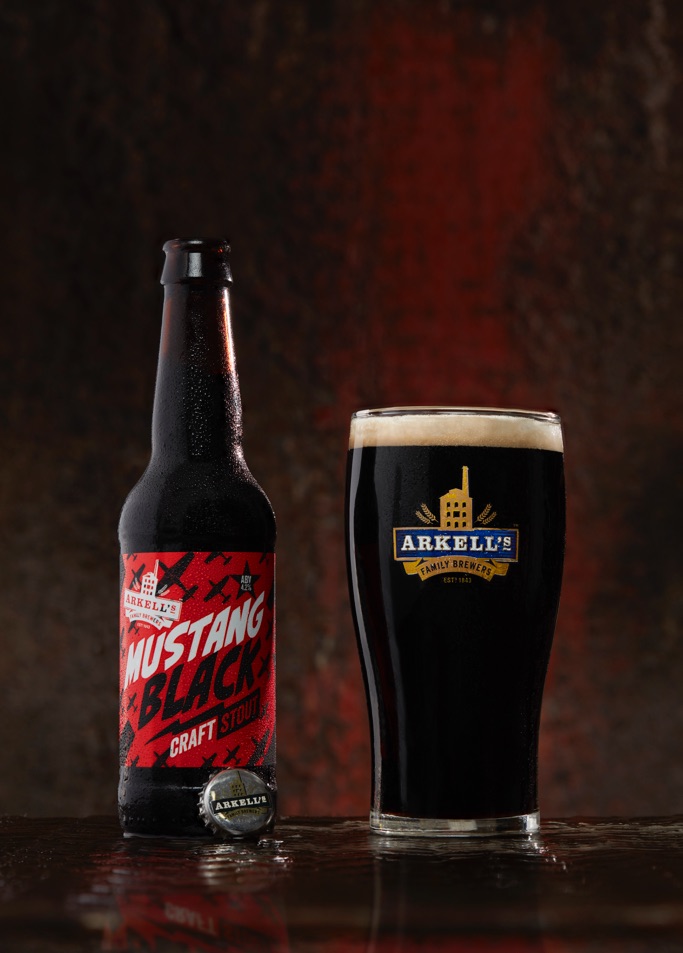 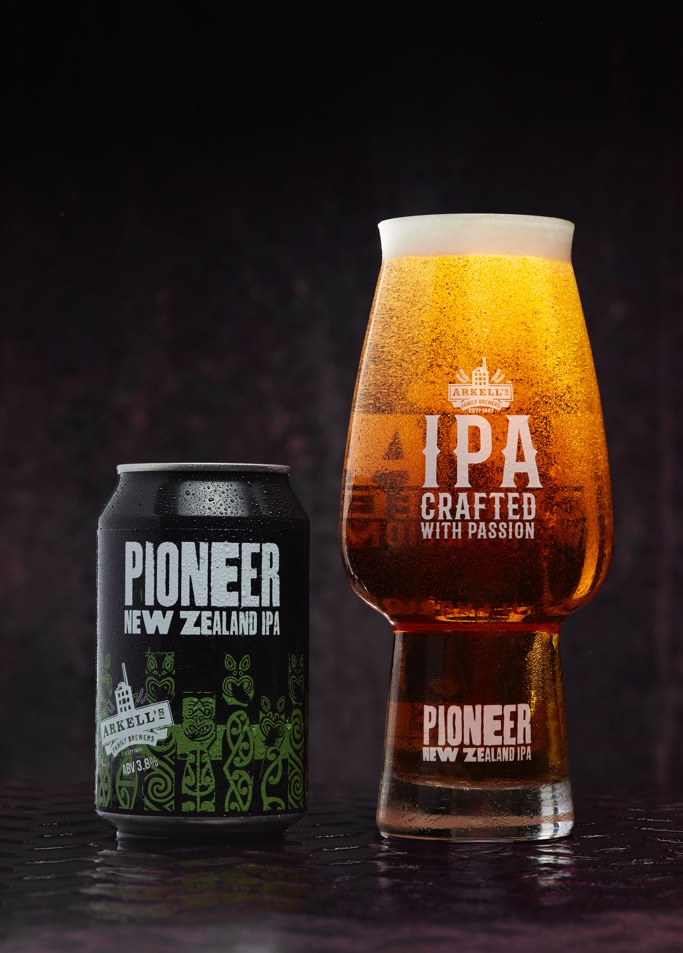 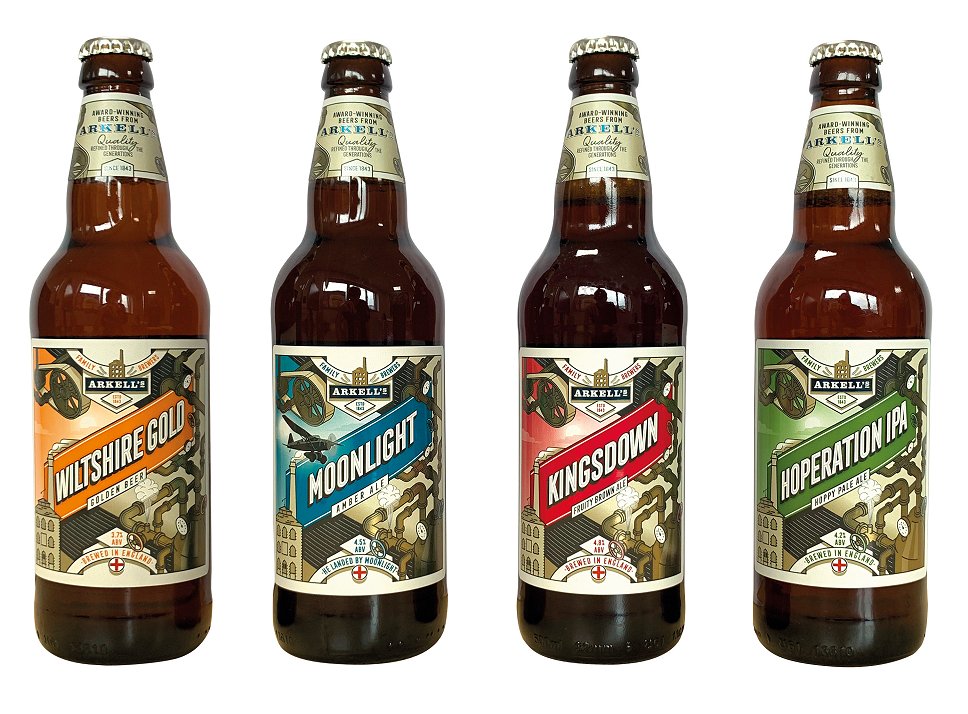