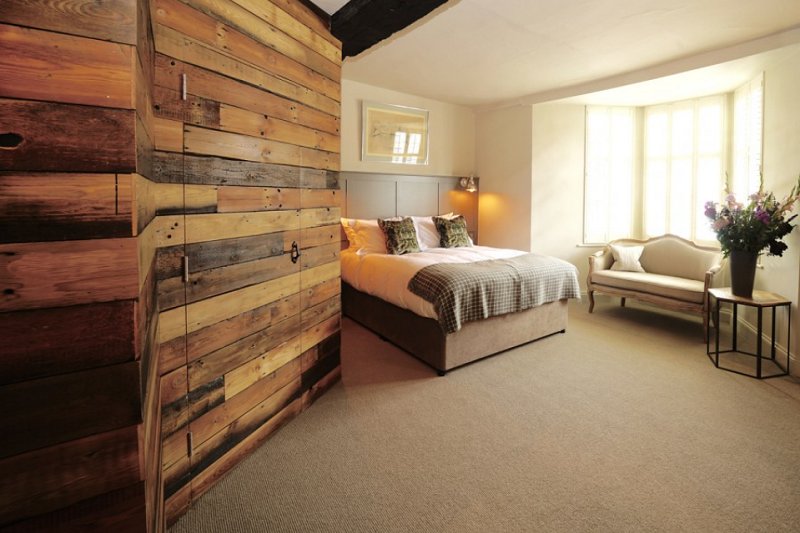 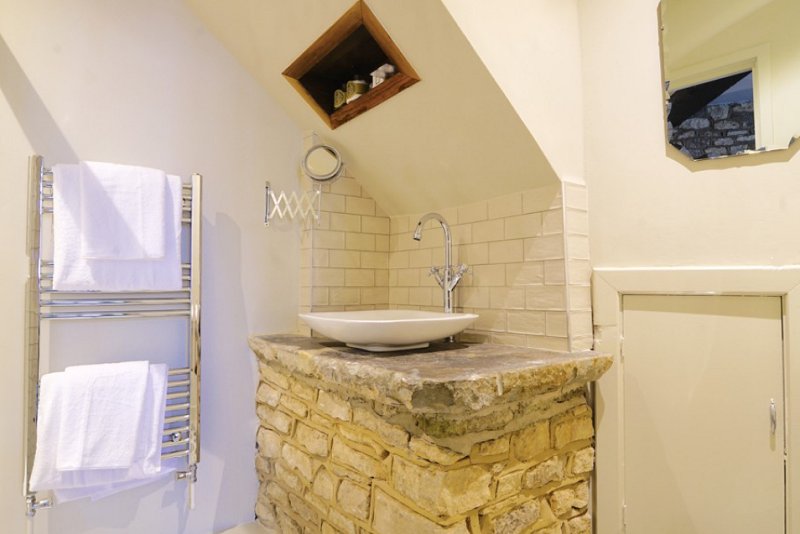 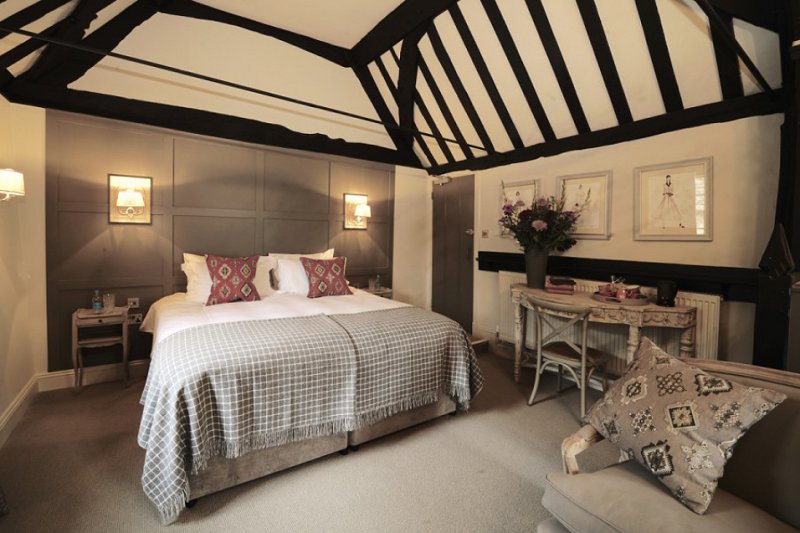 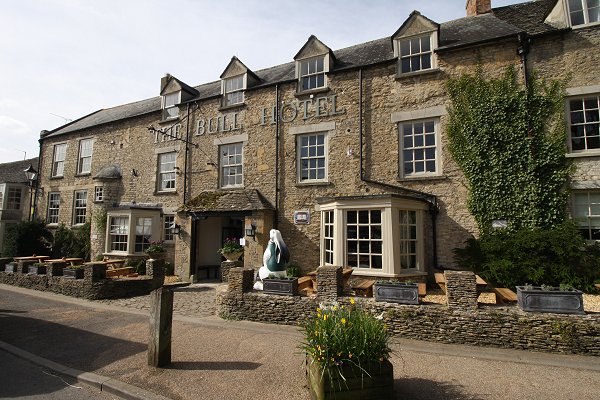 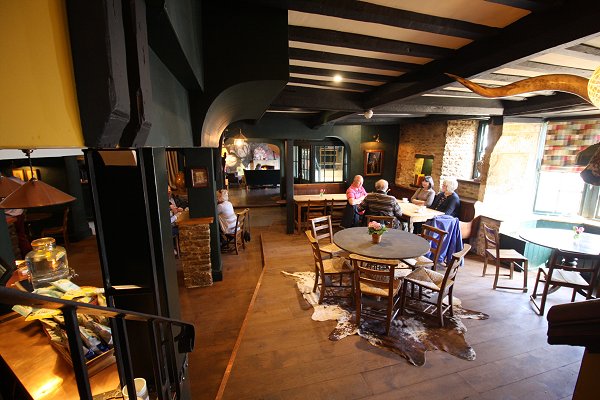 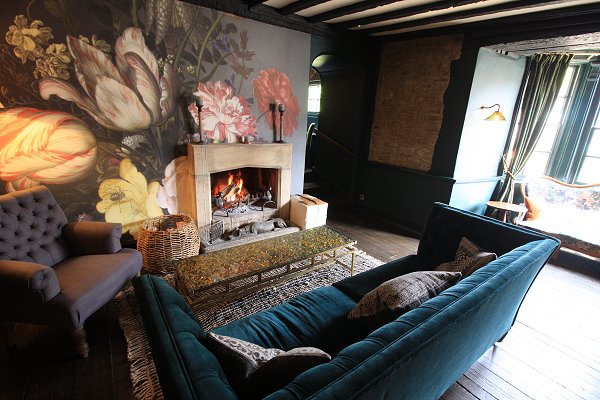 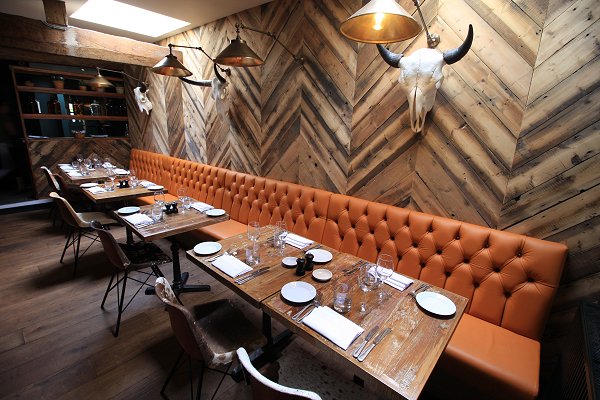 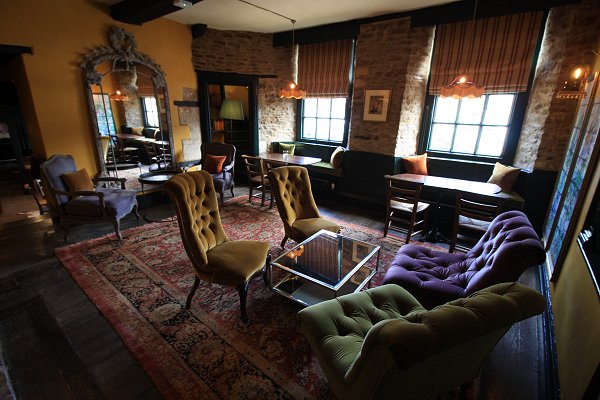 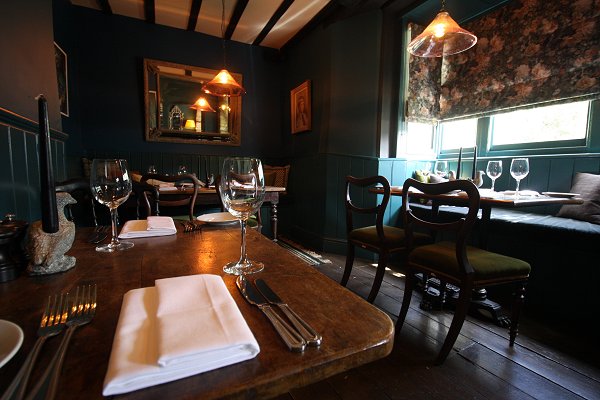 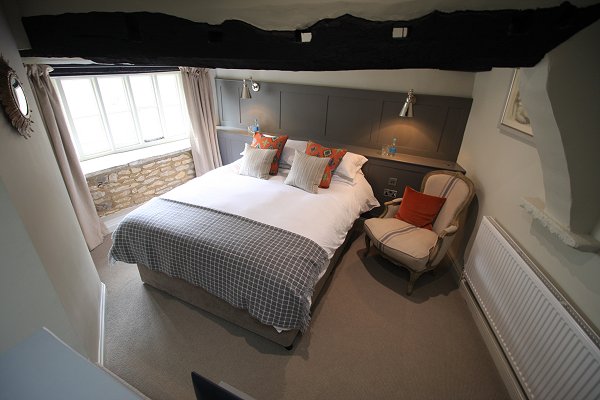 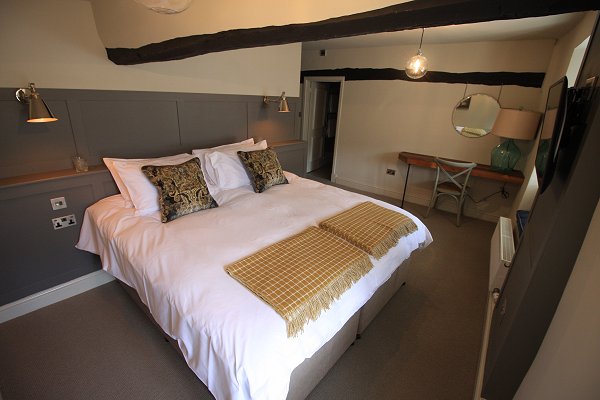 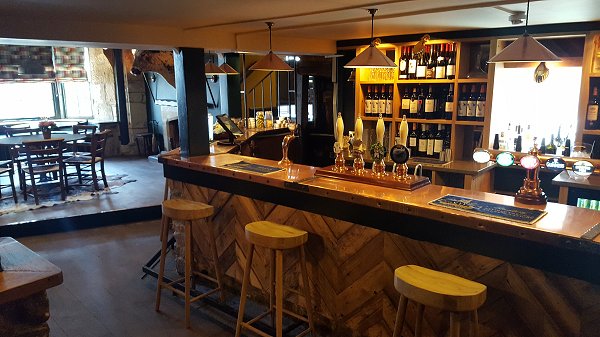 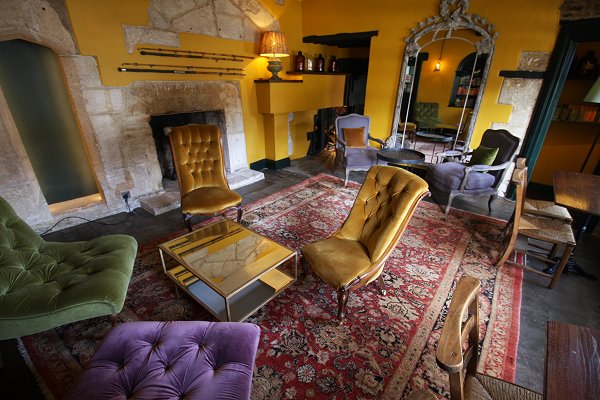 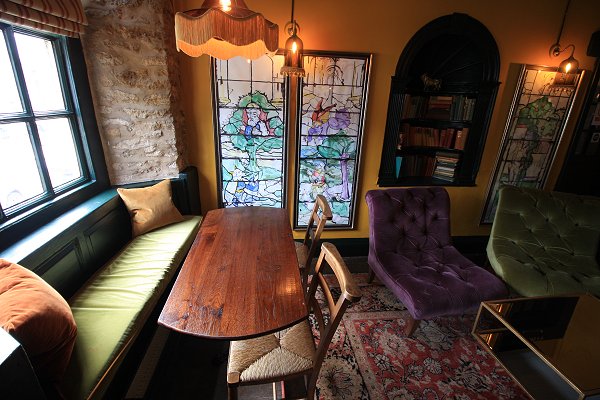 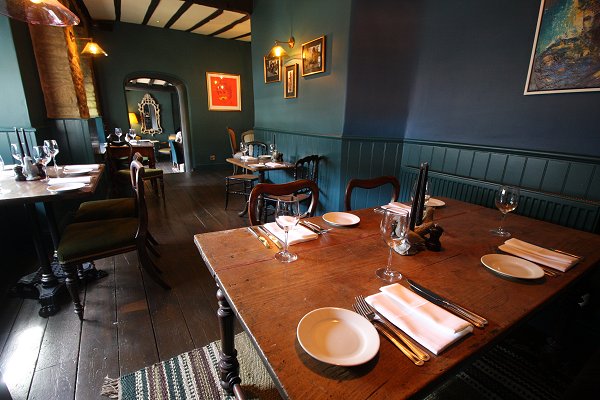 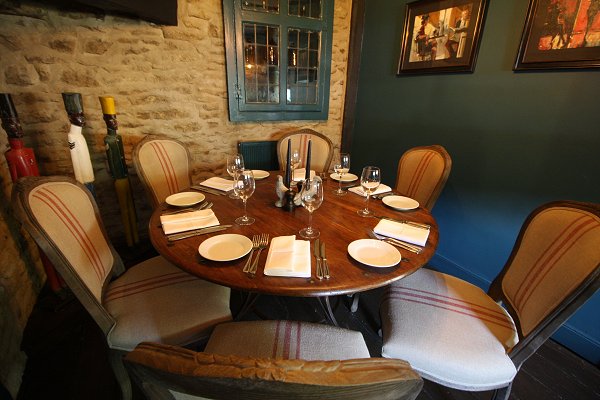 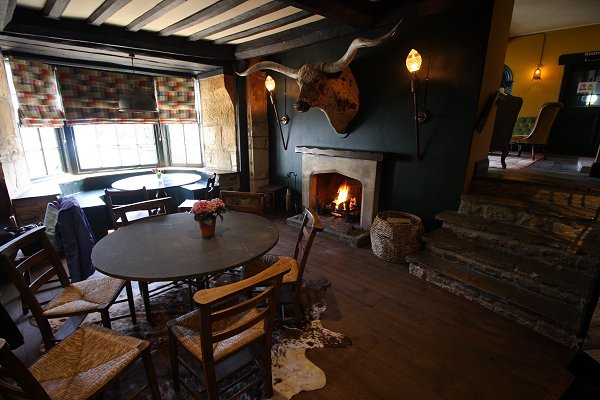 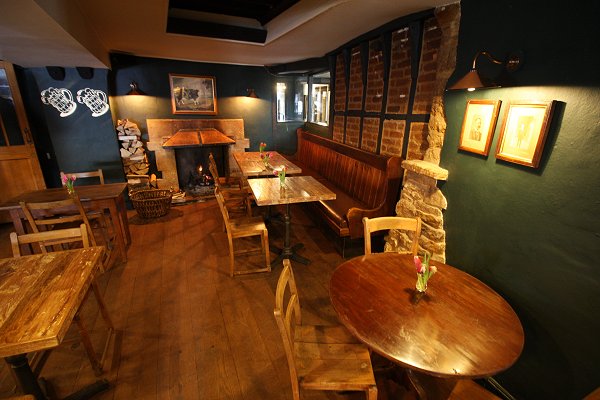 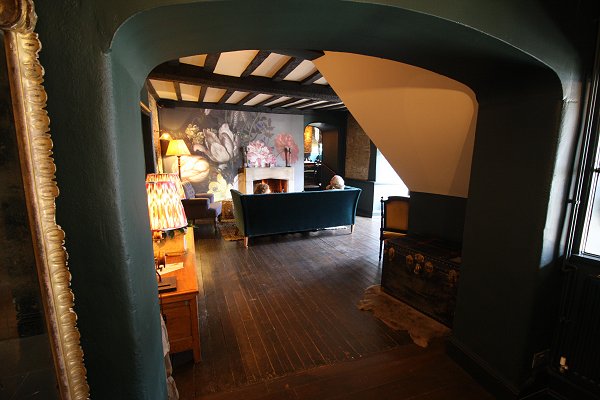 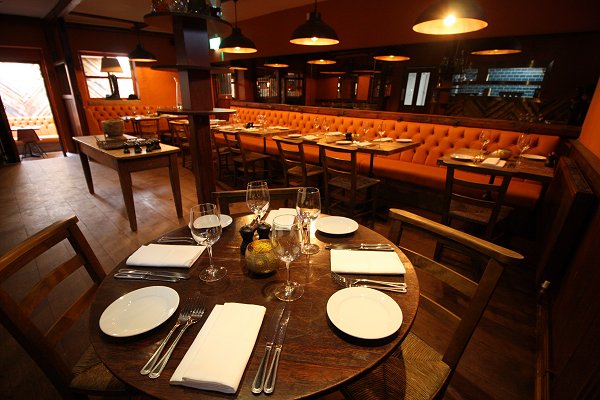 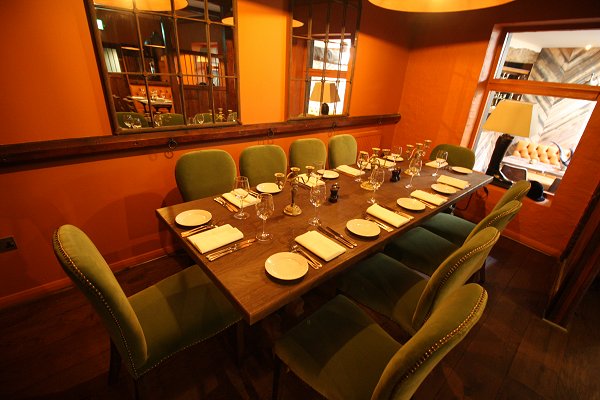 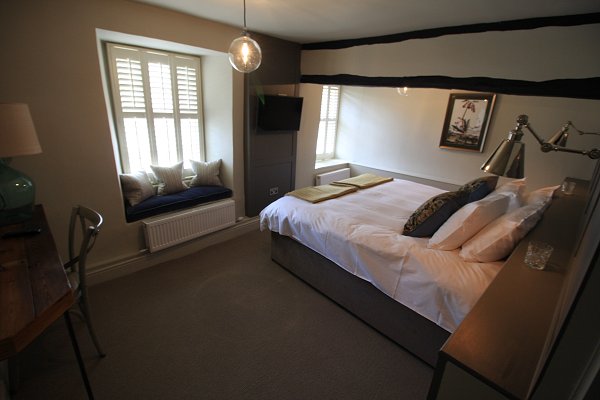 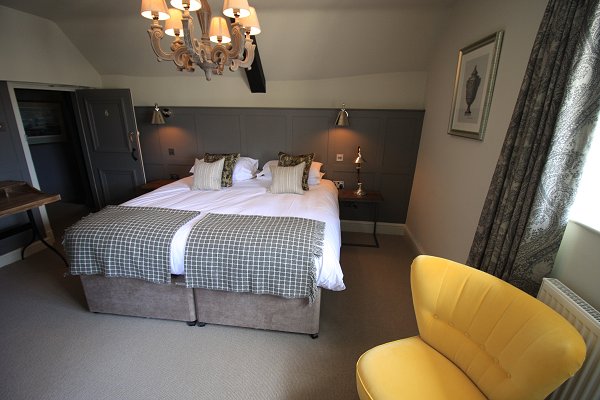 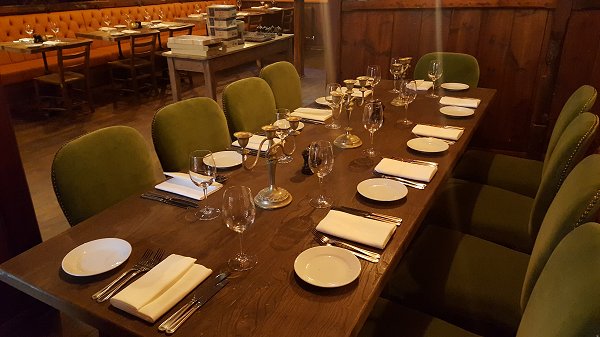 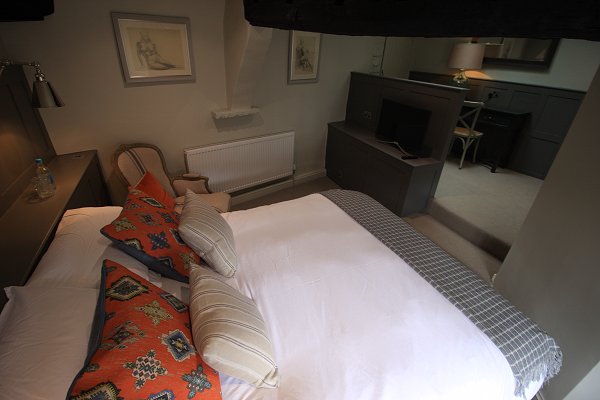 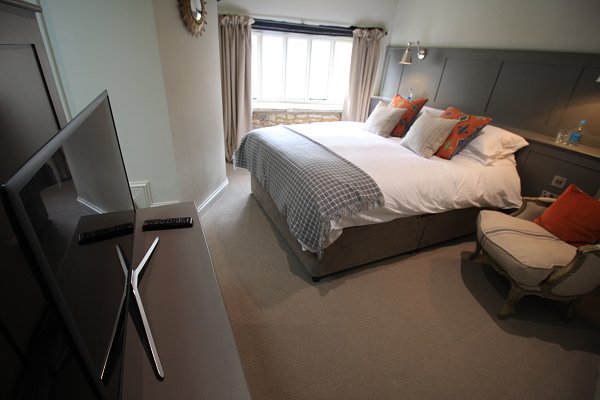 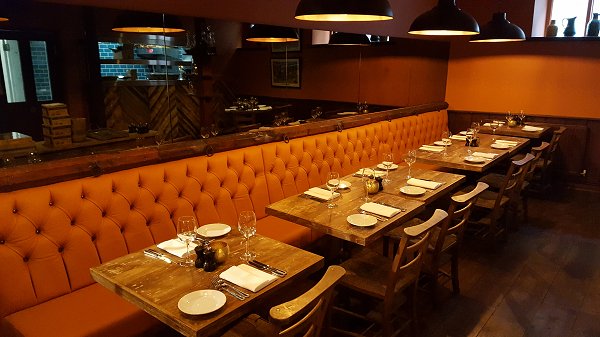 By any standards, The Bull Hotel is a magnificent sight - not least after a complete transformation in 2017. It dominates the Market Square in the Cotswold stone village of Fairford and if visitors ever worry that the inside will not do justice to the exterior, then they are quickly reassured by the set of plaques next to the front door which confirm The Bull's classification as a high quality hotel.

A string of assessors can't be wrong and customers whose stay is only an hour or two will find the surroundings equally to their satisfaction. A large blackboard which overflows with mouth-watering and unusual dishes greets those who want to eat, while a relaxing bar will do very nicely for those who have only come for a drink.

The Bull has been providing refreshment for hundreds of years and parts of the building are believed to date back to the Fifteenth Century. It was once a monk's chanting house and there is a 'secret' tunnel running from the pub to St Mary's church.

By 1792 it was in use as a posting house, complete with stables and imposing double coach doors. Until 1910 the right-hand side of the building was the local bank.

Amazingly, the superb stonework was plastered over for a time, but this was removed in the 1920s to return The Bull to its former glory. And any fears about the pub's future must surely have been allayed when Arkell's bought the pub in 1973.

The Bull is one of the very best old inns of England - and that is how it will stay.