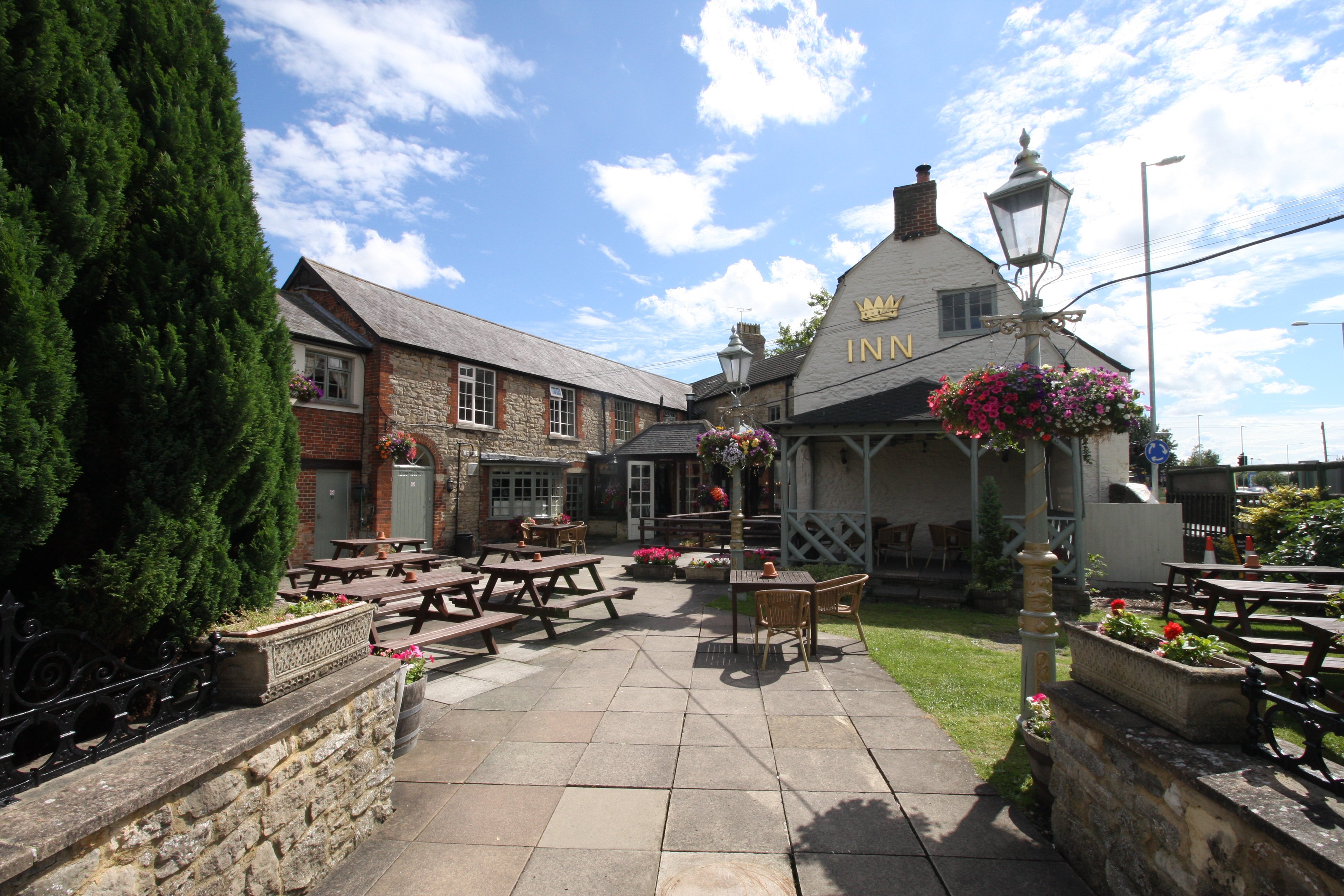 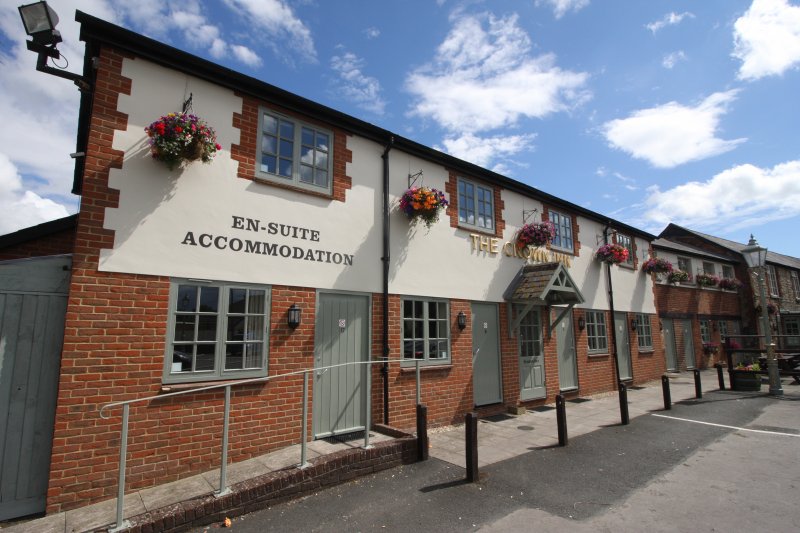 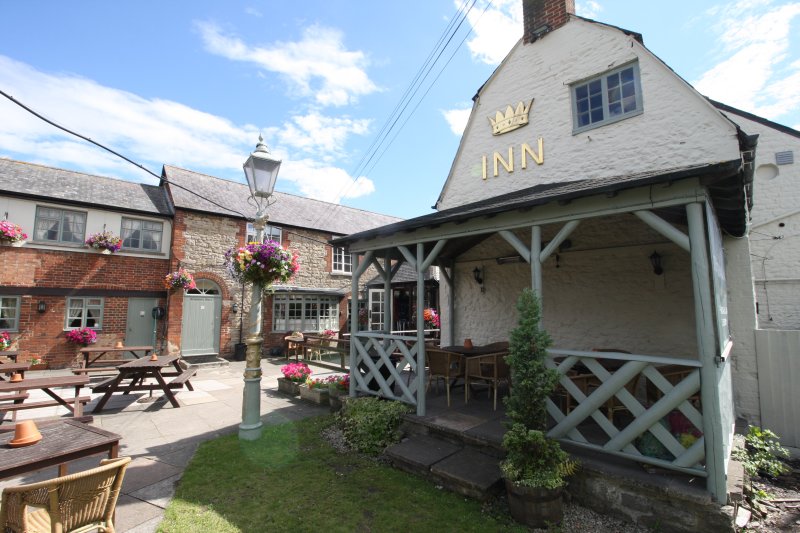 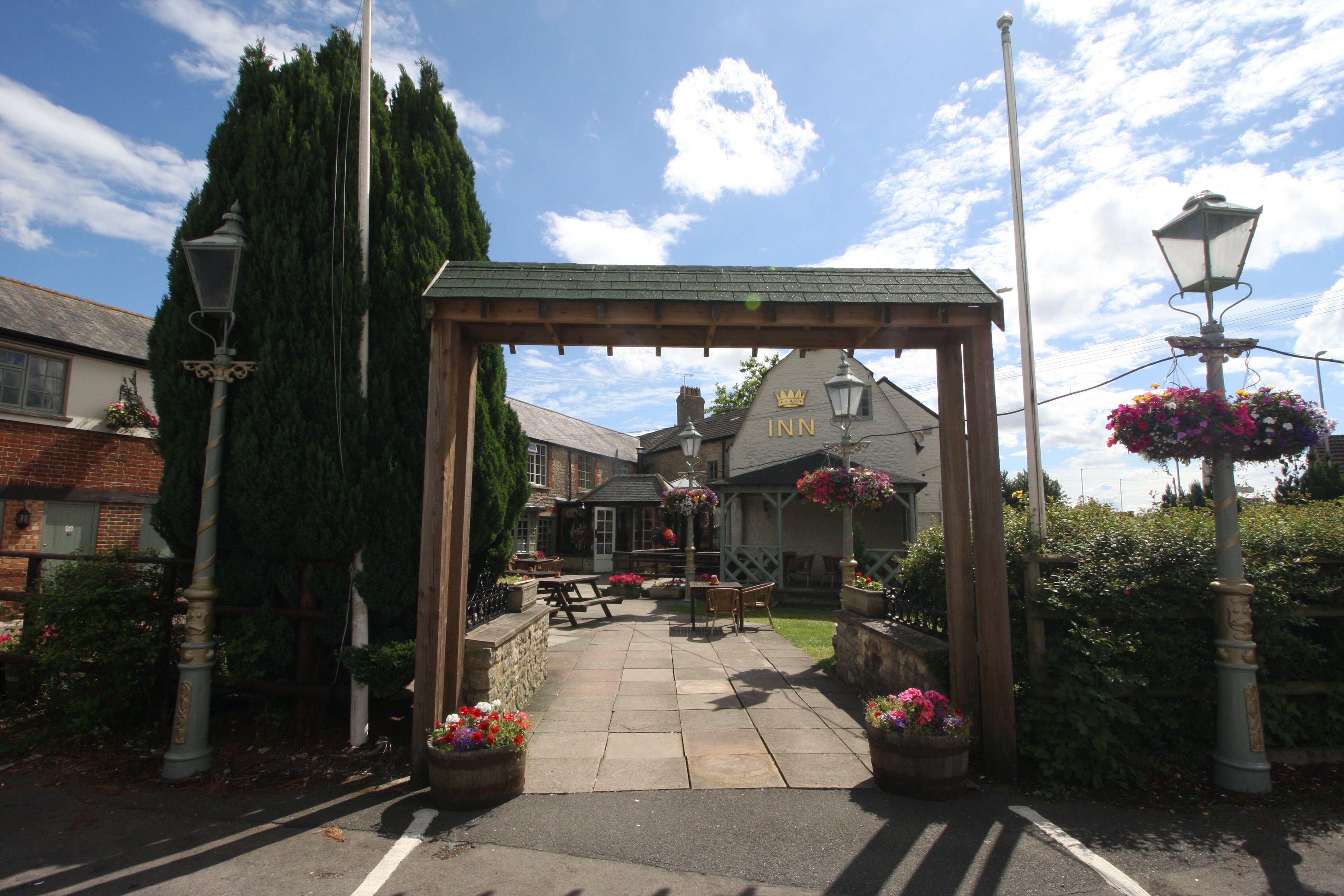 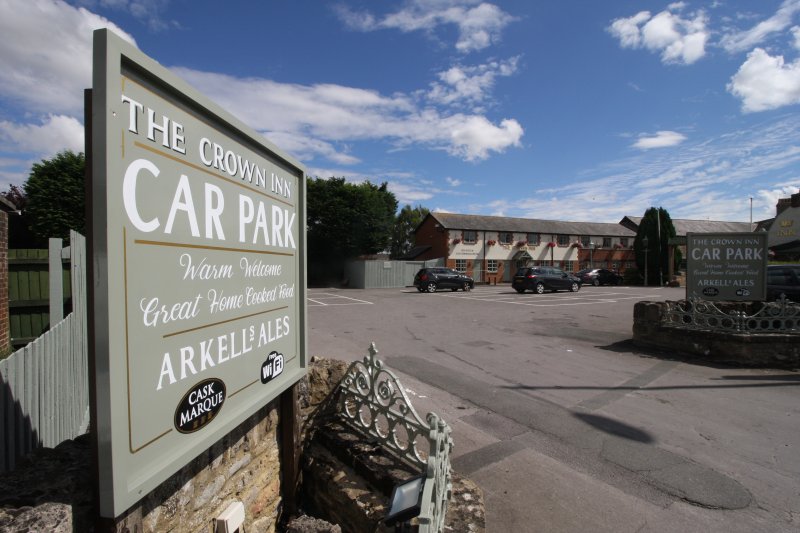 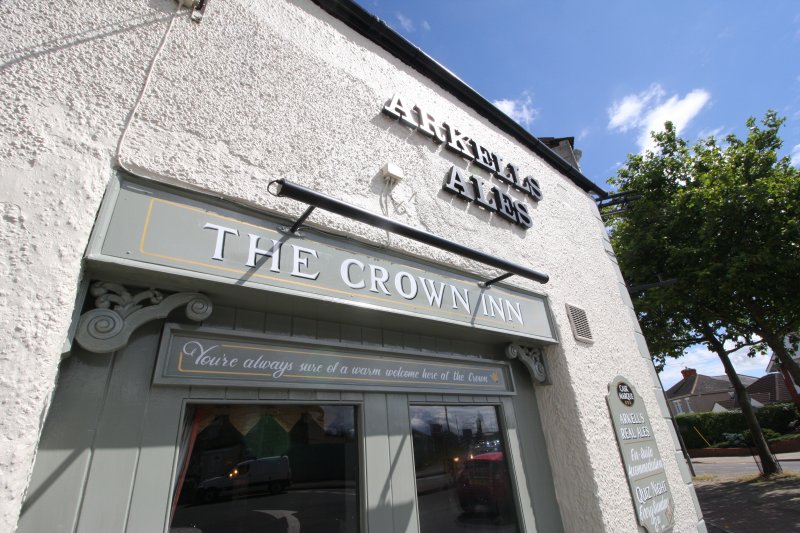 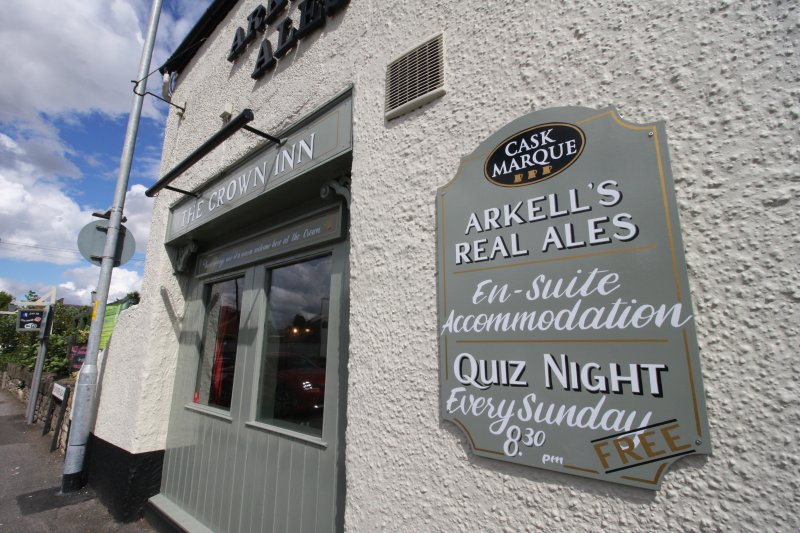 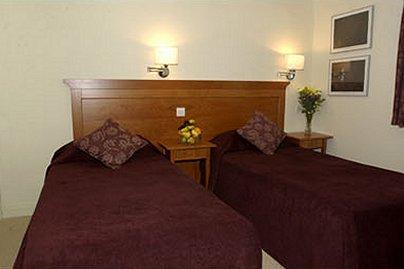 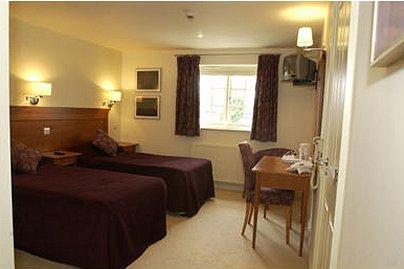 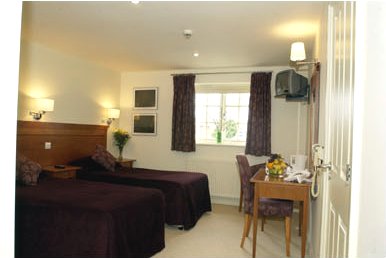 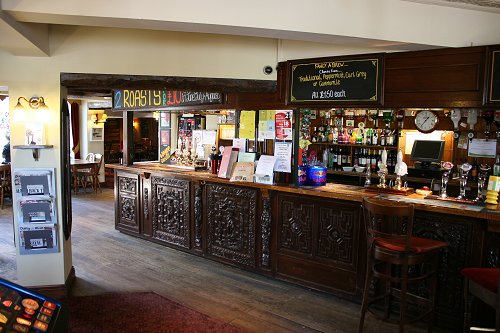 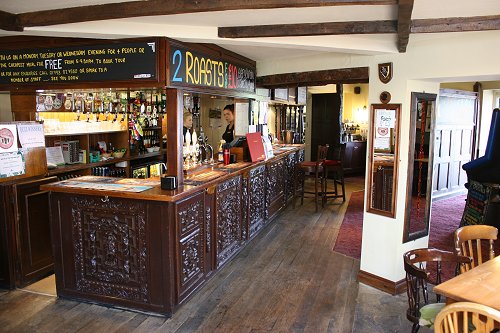 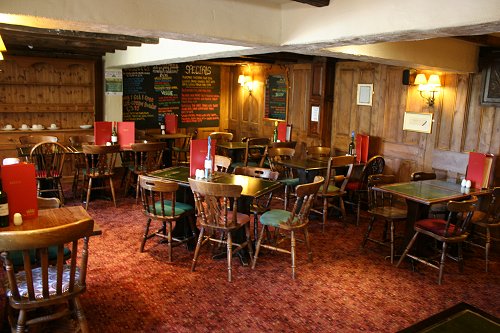 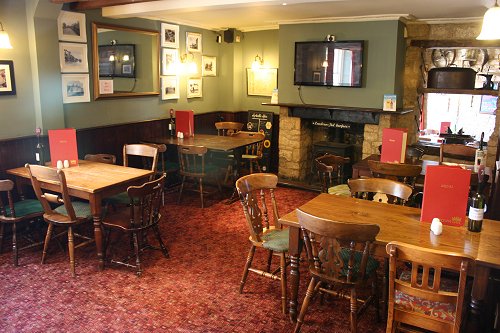 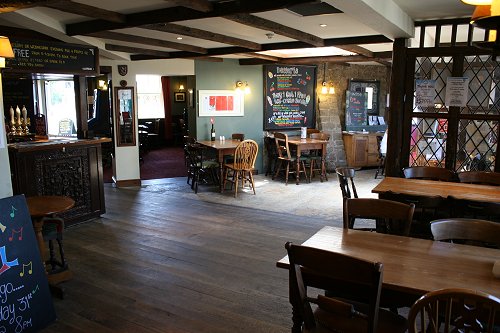 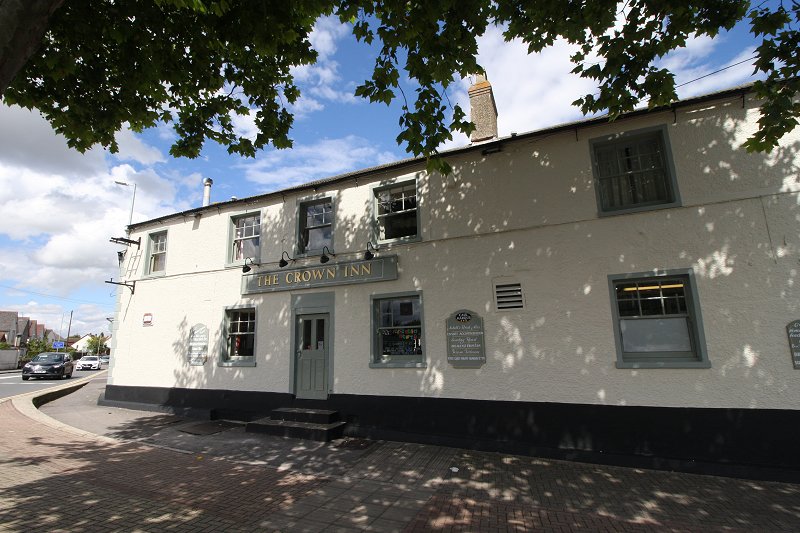 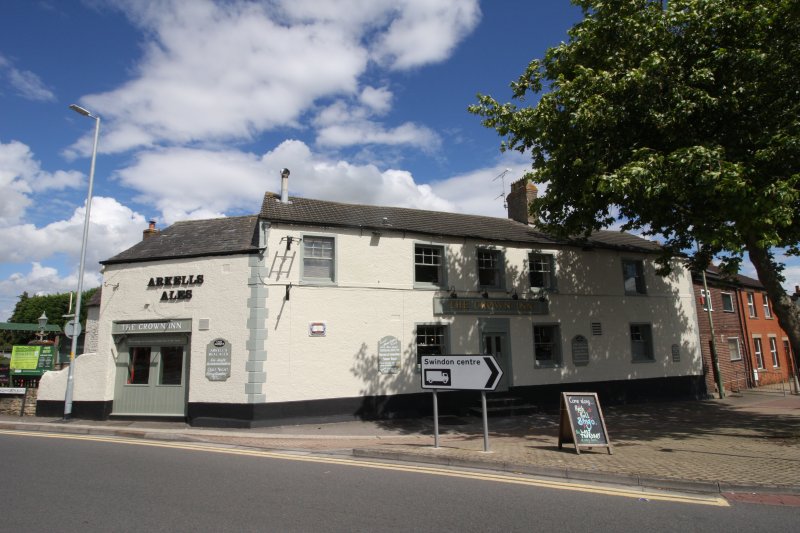 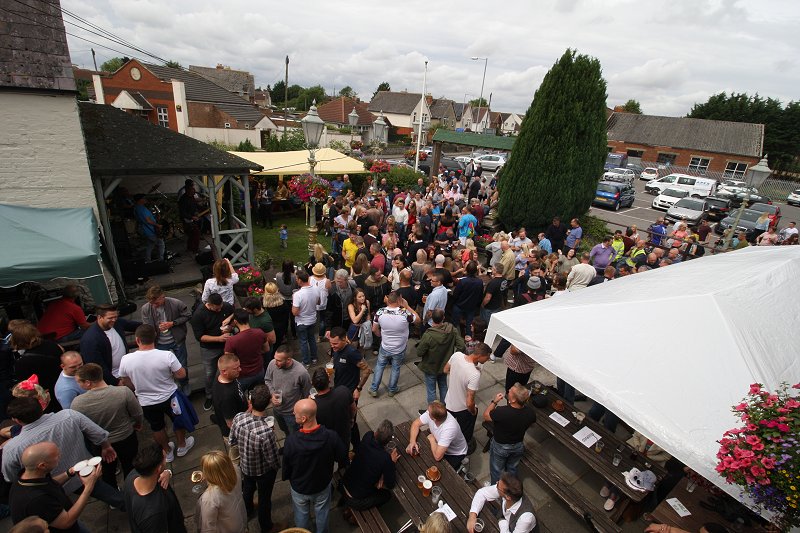 The Crown Inn is well situated for access to Swindon town centre, M4, the Cotswolds, Cirencester, Gloucester and Oxford.

The 21 en-suite bedrooms, and 40-seater restaurant and bar are all furnished and decorated in keeping with the historical background of the property.

All prices include breakfast and VAT.

Residents also have the use of free wireless broadband.

Traditional home-cooked food is served at The Crown seven days a week.

With the exception of the Tudor and Forge dining areas it was decided that each of the rooms should carry a name that is related to the brewing process - thus reflecting Arkells proud heritage and their long association with The Crown that dates back to 1868.

Guests will find The Crown is one of the top licenced premises in the area.

An inn has stood at the junction of Highworth Road and Ermin Street for the best part of 250 years - and possibly much longer, making the site of The Crown an important one indeed to the local historian.

With its major refurbishment, The Crown has come full circle, returning to its former function as an inn - even if its new customers will no longer find accommodation for their horses!

The original building was sold for £60 in 1767 when it was called The Sow and Piggs. It became the Crown in 1792 - ironically the same year that King Louis XVI was losing his crown - not to mention his head - in France.

Forty years later a new building replaced the old one, complete with the impressive arch, pretty courtyard and stable block - typical of coaching inns at this time and all of which can be clearly seen today.

Arkell's bought the building in 1868 and - as with many of the pubs it has brought - proved the stabilising element in the story.