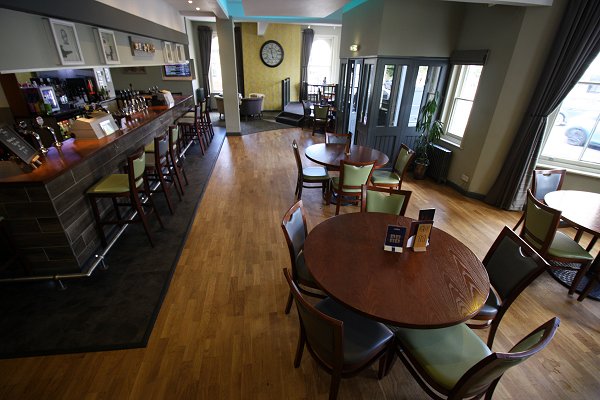 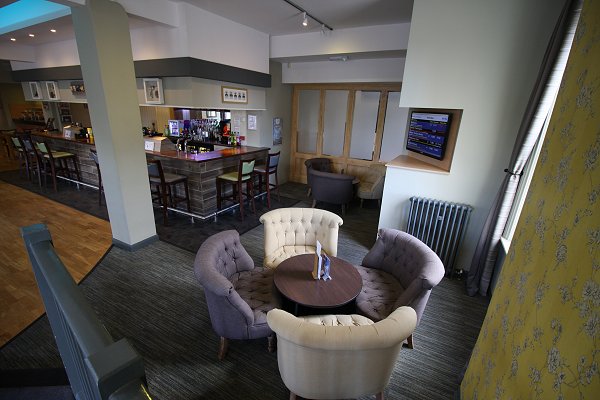 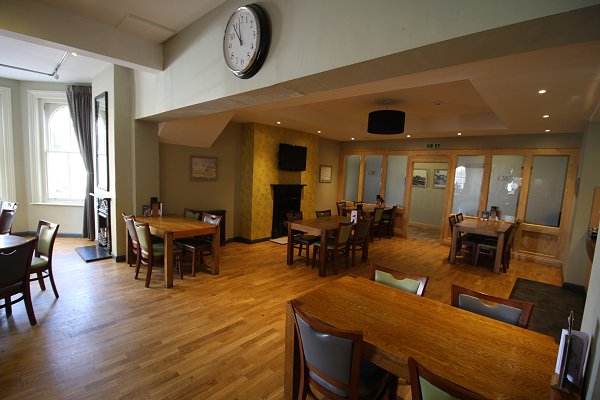 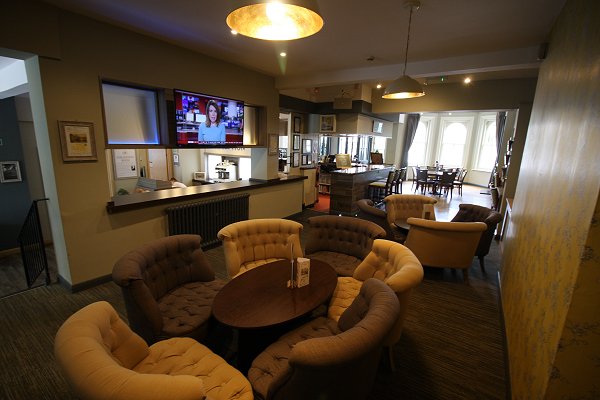 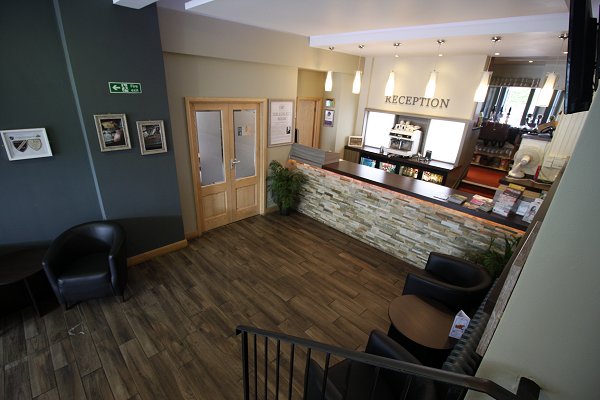 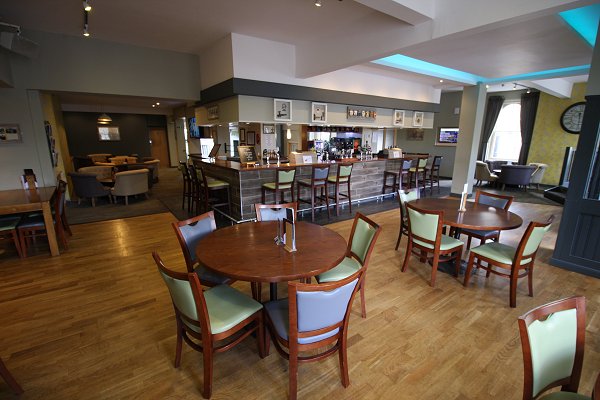 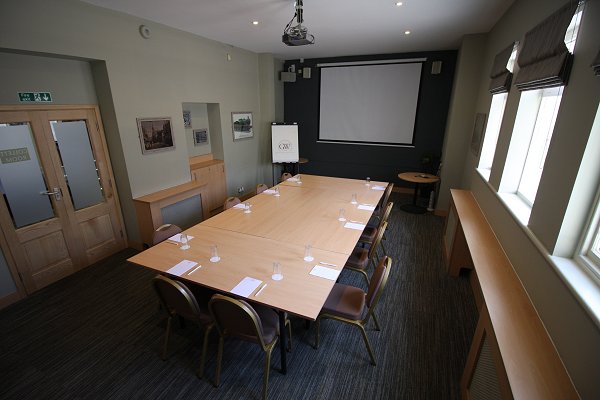 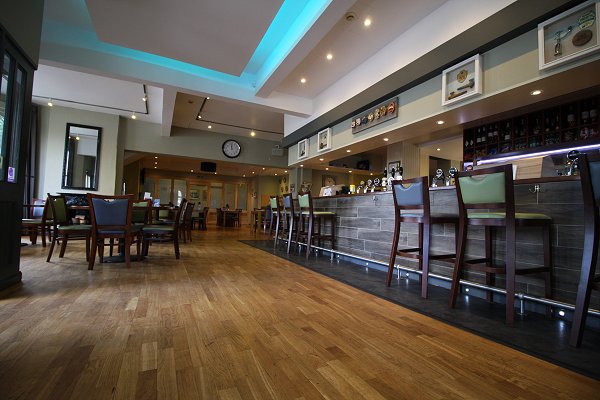 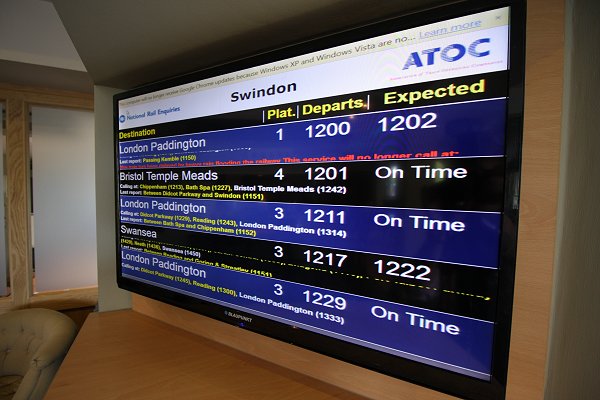 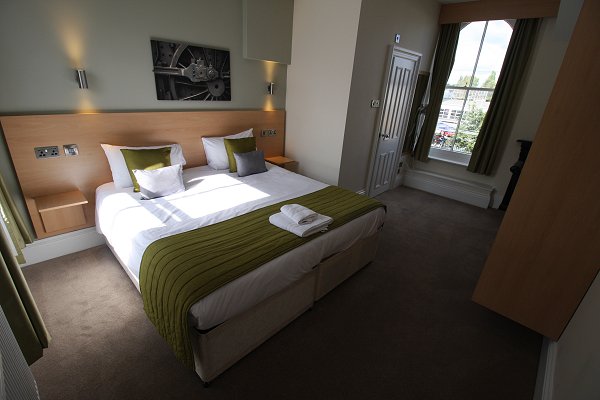 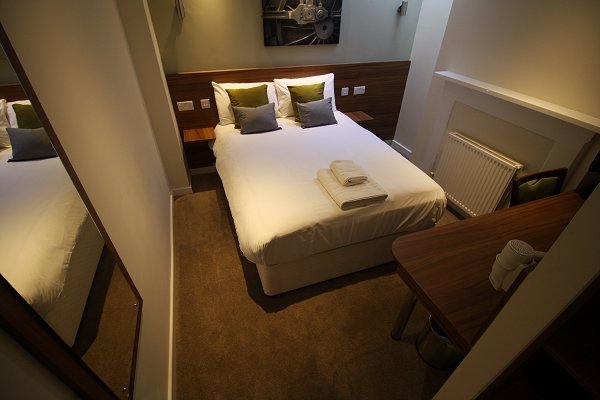 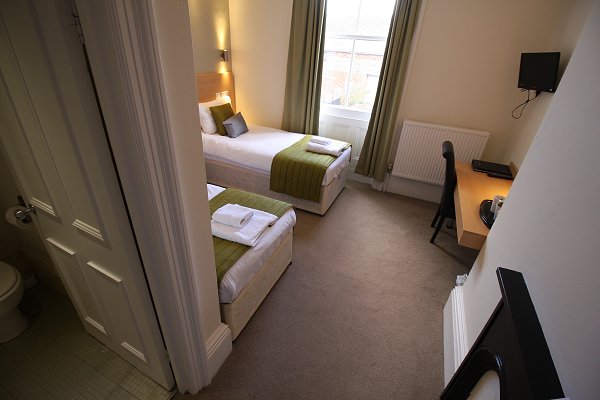 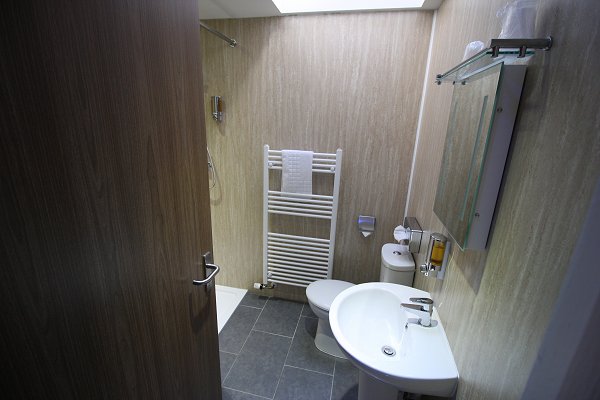 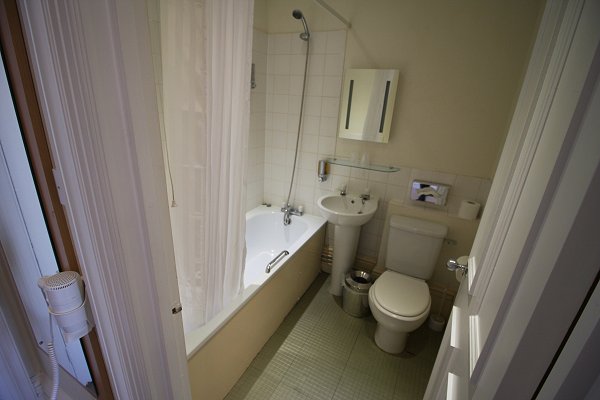 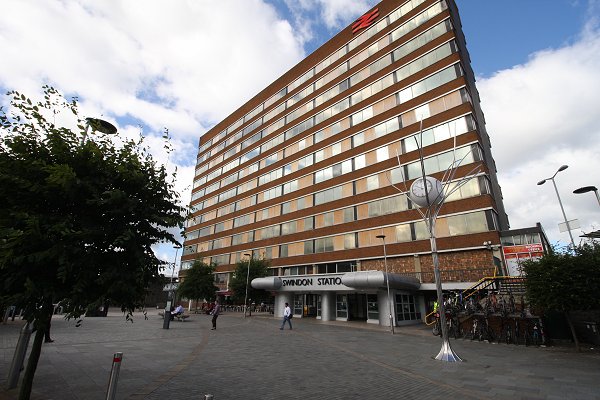 Still outwardly looking every inch a railway hotel in the grand tradition, this large and imposing pub in the shadow of Swindon railway station is the perfect location for relaxing after work or enjoying a meal from their extensive menu.

Ideally siutated in Swindon town centre opposite the main train station, The GW's modern facilities include:

Food service times are as listed below:


Arkell's originally purchased the land in 1869 and on it erected their first purpose-built pub, which they called The Great Western Hotel.

It was excellent news for the station porters who supported the application for the licence by drawing attention to the fact that the Queens Tap Hotel were asking the extortionate sum of 2d (1p) a pint.

The hotel proved an instant success because the taproom was altered in the following year and another year on stables were added. A large wing of bedrooms were added in 1904 and the Great Western remained a hotel until 1973.

It was then converted to a steak bar and restaurant and rechristened The Noah's Ark, a name that remained for ten years.

Then it was back to being The Great Western again, but a re-fit in 1991 called for yet another new identity and this magnificent old building re-emerged as the Flag and Whistle.

After a major re-fit in 2000 (and again in 2015 to coincide with Swindon 175), the once famous name synonymous with Swindon returned and the hotel re-opened as the Great Western, or GW as it is more commonly known as.