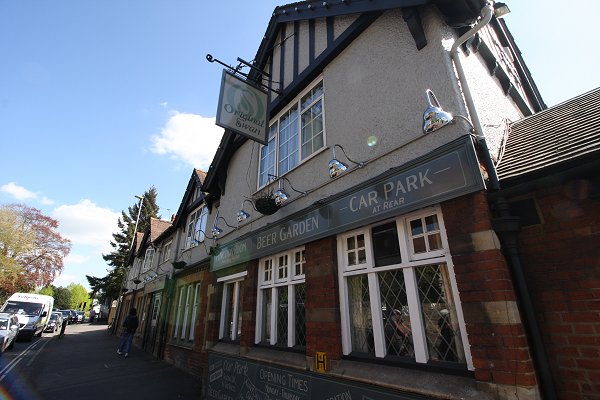 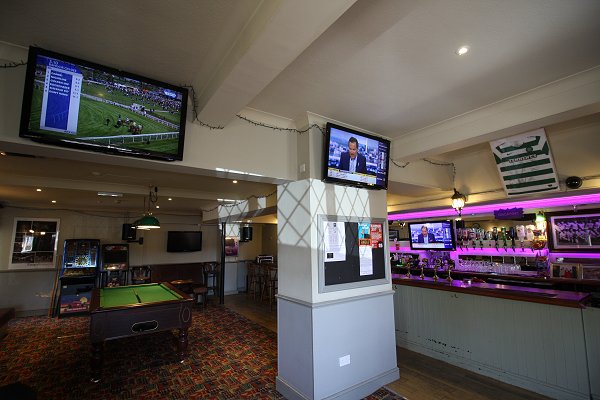 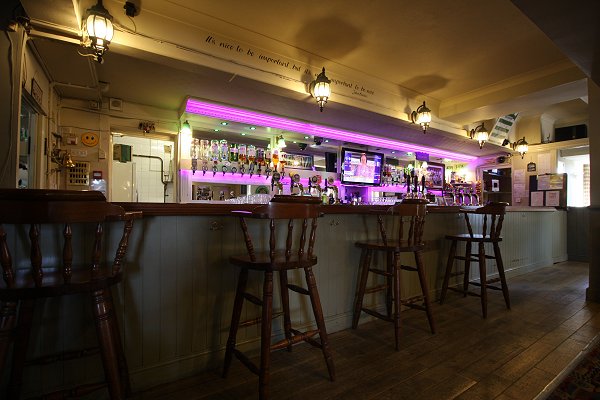 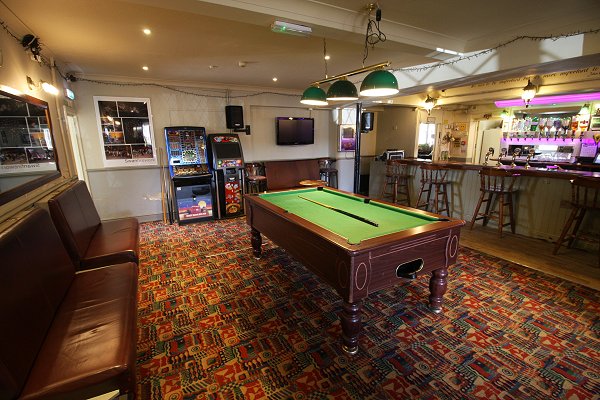 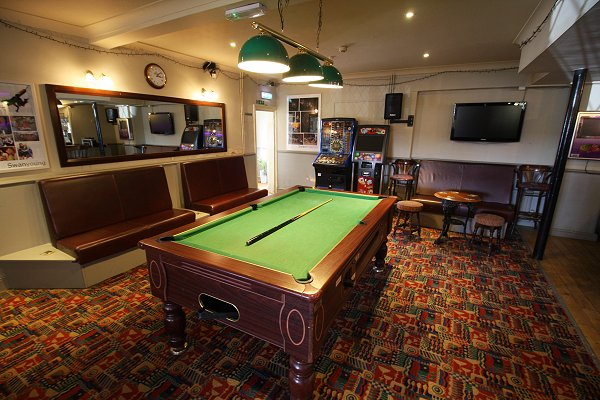 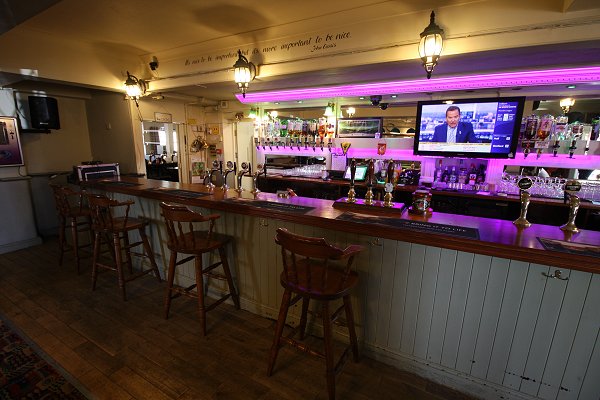 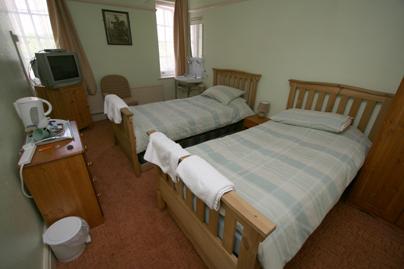 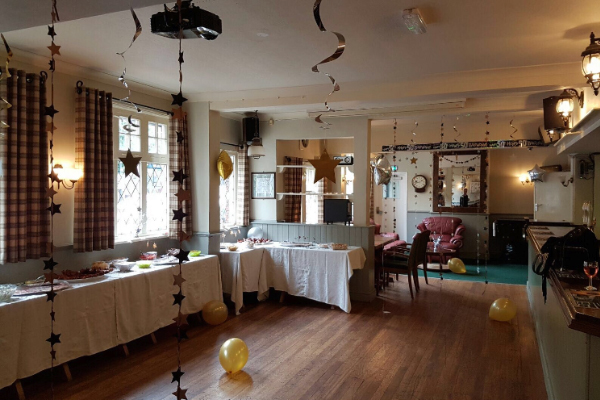 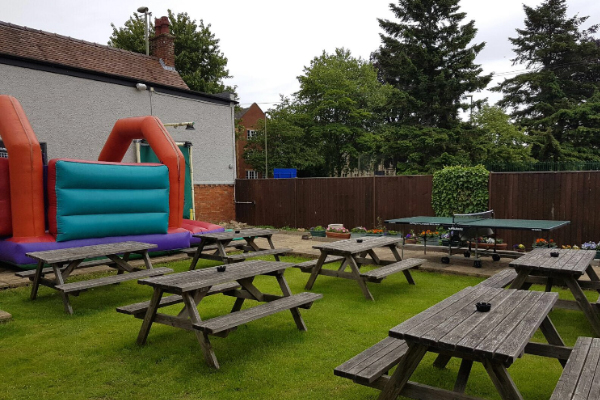 The Original Swan has been the favourite 'haunt' of Cowley locals for decades - and literally the favourite haunt of the resident pub ghost for about 50 years. During the mid 19th century there were two pubs with the name 'Swan' at Temple Cowley. The present pub was originally built in 1854 and changed it's name to the Original Swan in 1880 to avoid confusion (even though the other Swan was built first). The pub was rebuilt in 1930 and was bought by Arkell's at the end of 1997.

One of Arkell's more down-to-earth pubs on the boundary between Cowley and Oxford, it has a lounge and public bar - and is one of those pubs that is an essential part of the local community. It's somewhere where local workers come to relax at the end of the day and where local people can meet up to enjoy a drink.

The ghost is believed to be that of a former landlord who is rarely seen but often leaves traces behind. Things are broken and tables knocked over, but, like many of The Original Swan's regulars, he clearly is too attached to the old place to ever leave.