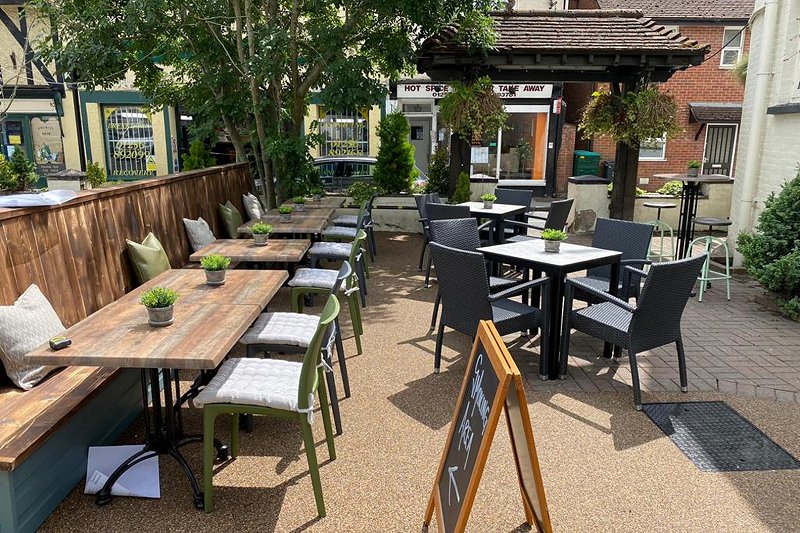 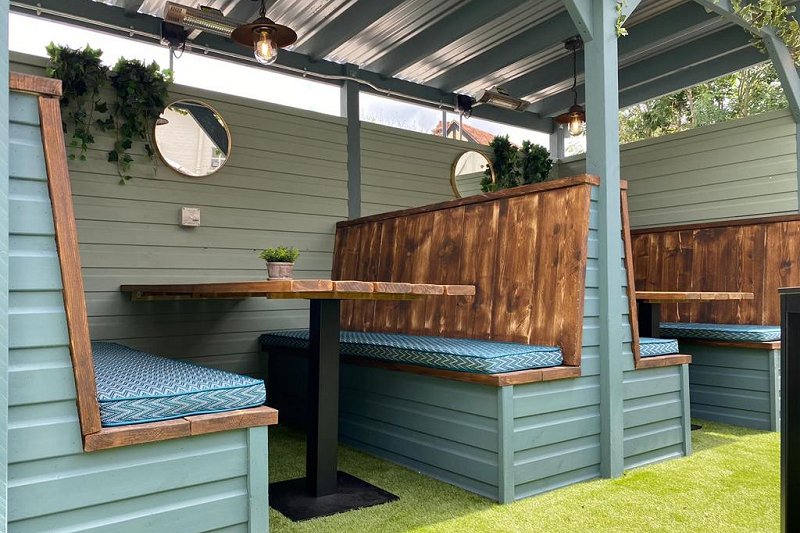 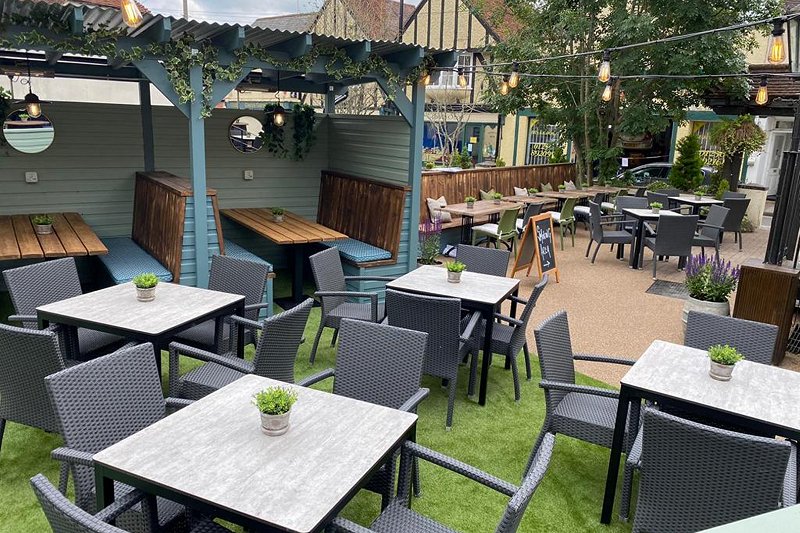 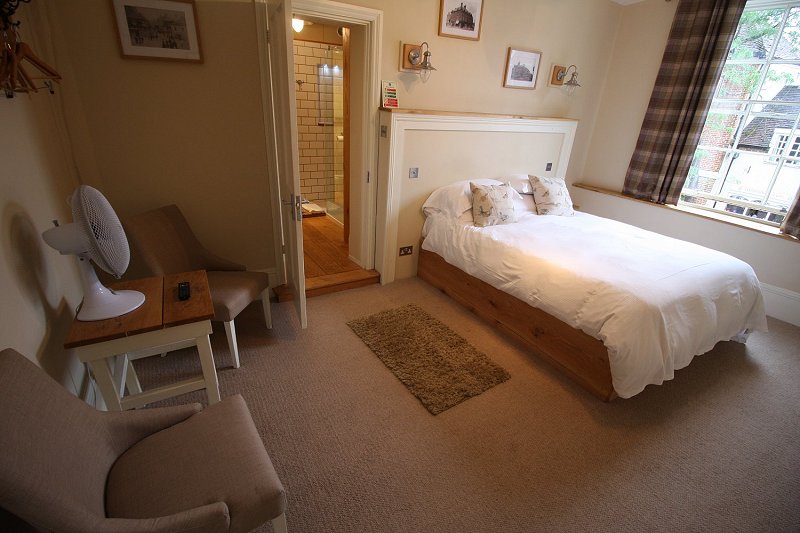 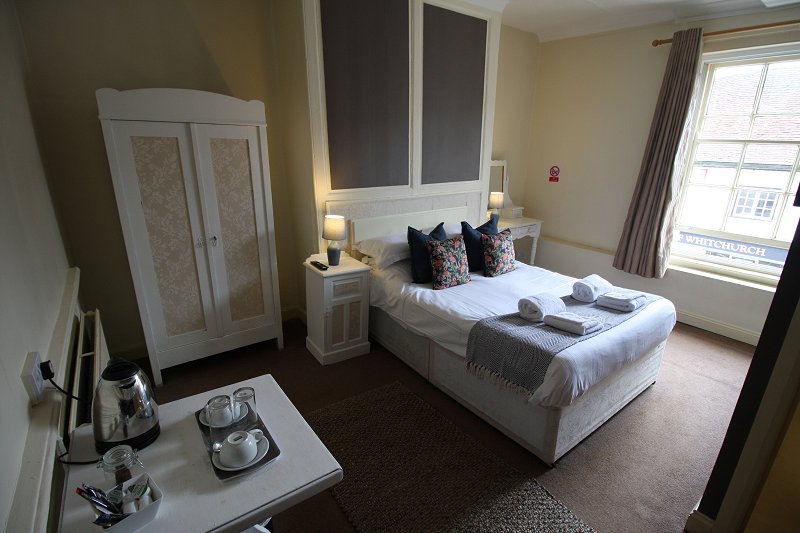 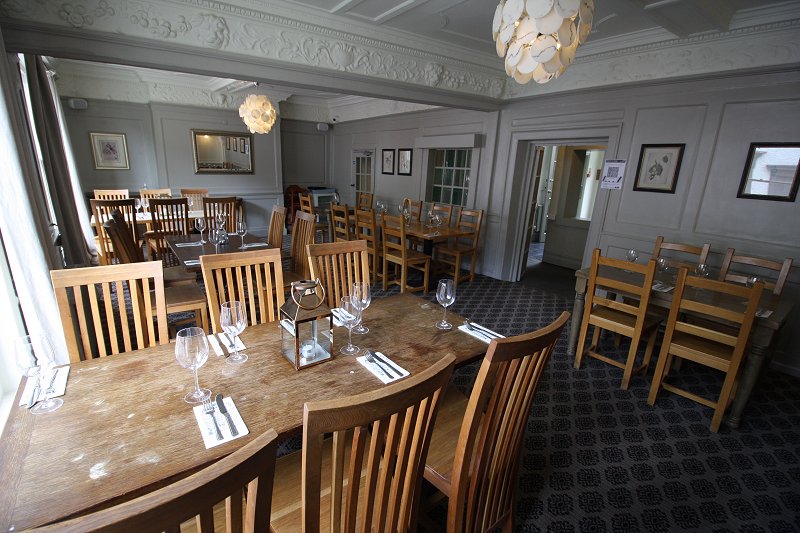 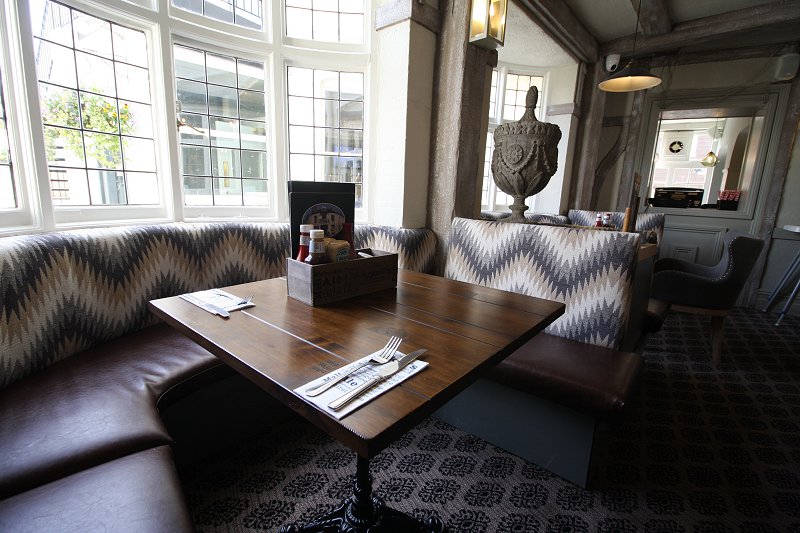 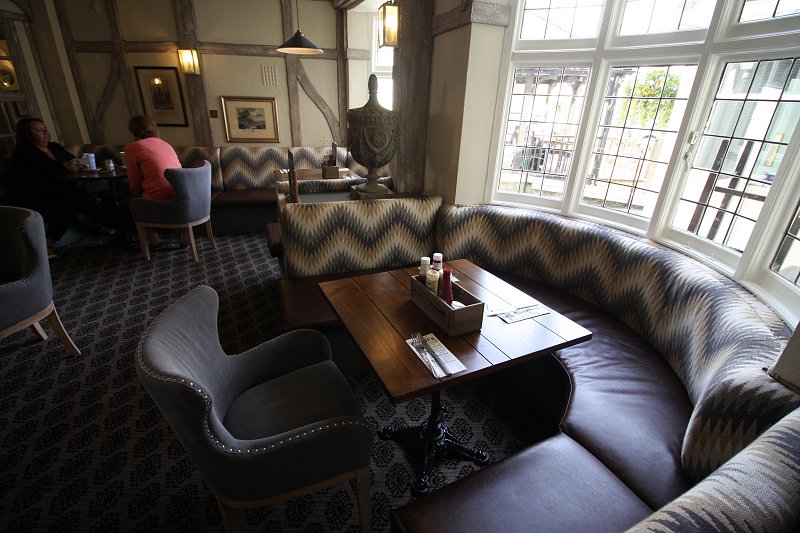 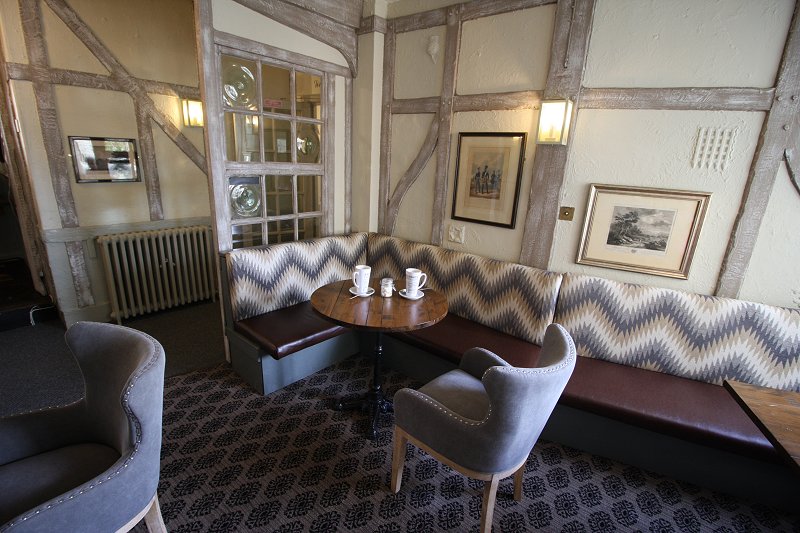 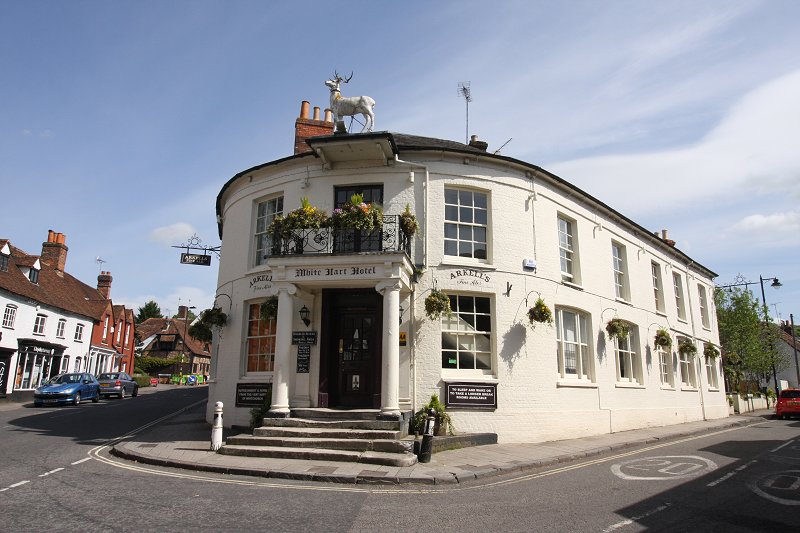 The White Hart Hotel in Whitchurch, Hampshire, is one of Britain's historic pubs and Arkell's first pub in Hampshire.

All the rooms at the White Hart have individual character offering a versatile amount of accommodation. This includes basic rooms that share a bathroom; large, luxury double rooms with en-suites to cater for that romantic night out; single rooms for the travelling worker, and family rooms so the young ones can all come along.

It was first built in 1461, on the junction of the old London/Exeter & Oxford/Southampton roads, and has a rich history. More recently it was frequently patronised by former Master of the Rolls, Lord Denning, who died aged 100 in 1999.

Lord Denning was born above his father's draper's shop opposite the hotel in 1899 and in his latter years he lunched in the dining room, sitting at the window overlooking his old family home.

The White Hart also has connections with the church as church parson and keen angler Charles Kingsley, who wrote The Waterbabies in 1863, visited often when he was fishing in the River Fleet. He is recorded as saying of The White Hart: "I like this place and that is the truth."