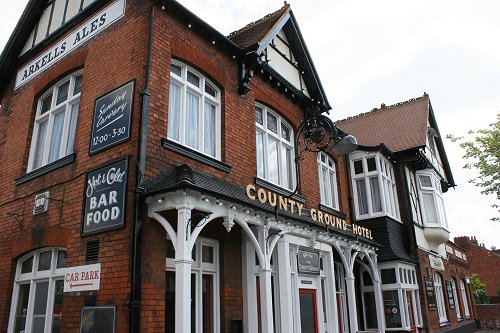 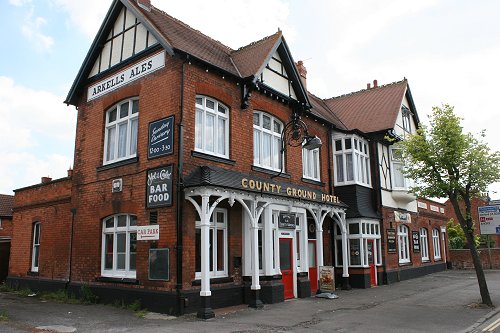 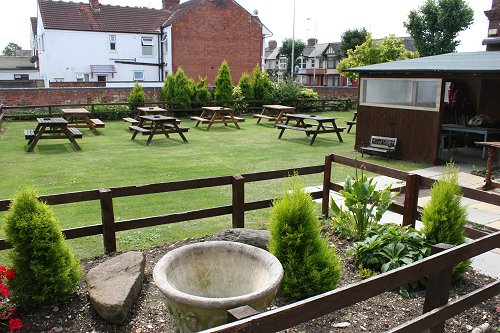 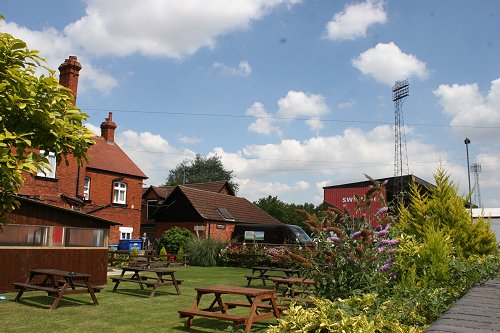 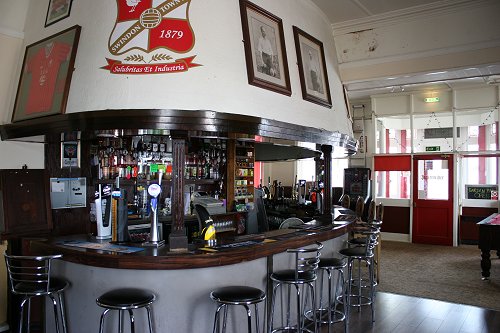 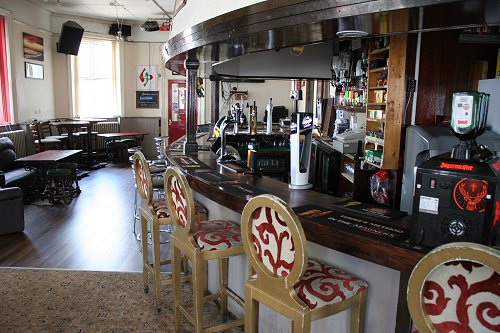 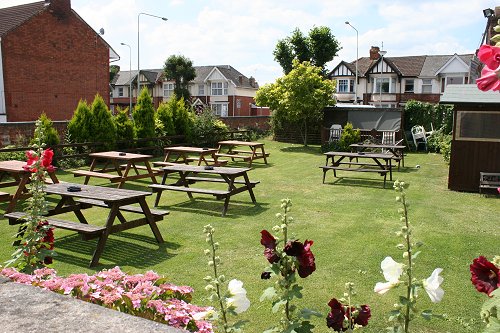 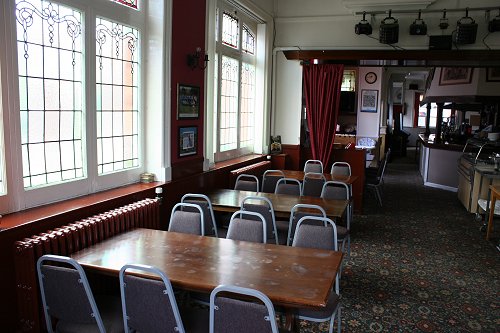 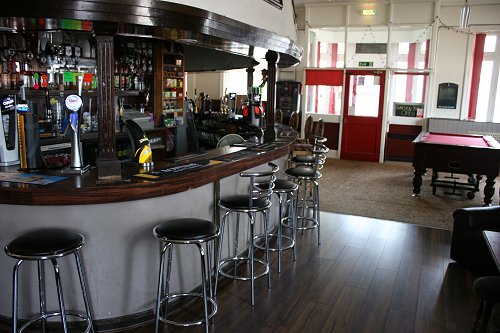 With it being just yards from The County Ground, home of Swindon Town FC, its no wonder this pub is named after its favourite football team.

The pub is the most popular watering hole for fans whenever Swindon Town are playing at home and a down-to-earth 'local' when they are not.

In fact, the pub's favourite sport in modern times has been boxing, having been equipped with a gymnasium and former licensee Pete Neal a well-known former boxer.

The present landlord is a professional gardener, so the pub garden at The County Ground is one place you will find is most definitely of Premiership standard.

Regulars in the County Ground Hotel celebrated a special anniversary on 2nd November, 1997 as this grand old pub notched up a century of service to Swindon drinkers.

The year that it opened is commemorated by a terracotta plaque on the side of the building which includes a portrait of Queen Victoria who was celebrating her diamond jubilee in the same year.

Arkell's bought the land from C Williams the year before and had a ready-made licence thanks to the demise of a pub in Highworth. The Rampant Cat was closed by a relieved James Arkell - son of John Arkell - who lived nearby at Redlands and was annoyed by the rowdy behaviour of some of the regulars. So the County Ground got the licence and one of the town's landmarks was born.

Outwardly, The County Ground Hotel is largely unchanged from how it looked a hundred years ago, though alterations and extensions in 1921 and 1954 mean that it is not wholly Victorian.